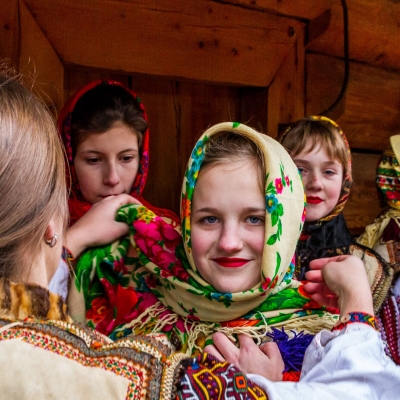 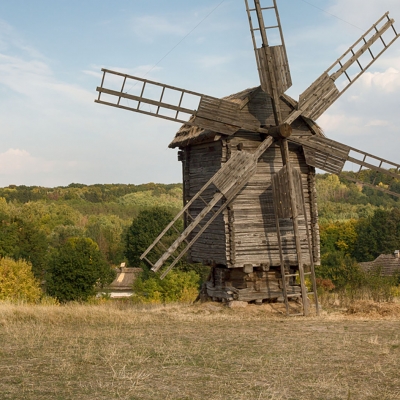 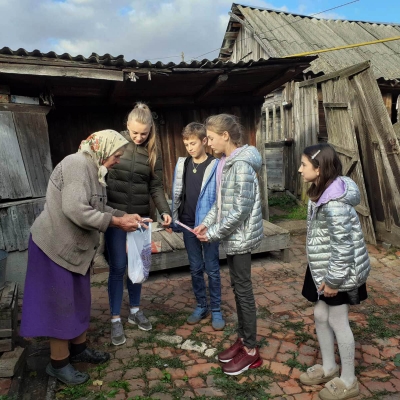 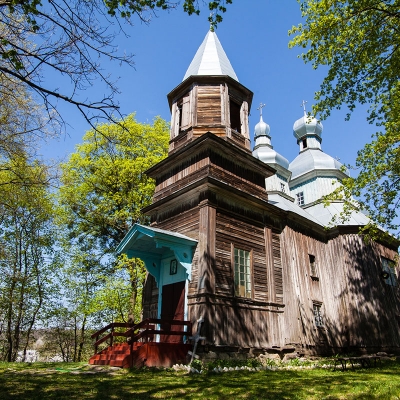 The area now known as Ukraine was settled in the 5th century. Yet, it only recently became an independent nation in 1991. For over a millennium, the people of this region have been dominated by foreign powers, leaving the country with a fractured civil society and a weak national identity. Even today, our nation continues to struggle with the consequences of centuries of strife. In addition to a present war with Russia within our borders, 80 percent of the country’s 35 million people are considered food insecure. One in three of our families face grinding poverty, and the population is declining as citizens die early or leave for opportunities in other countries. Life in our villages is especially hard. Even so, we continue to rise above rampant corruption, the abuse of power and great injustices. The struggles our country faces are significant, but Ukrainians are and have always been a strong, intelligent, and resourceful people.