Transforming Lives in Ukraine since 1993

Founded 1993 by Don Miller, retired pastor and seminary administrator, as a humanitarian outreach to the poor, weak, and marginalized in the founder’s ancestral villages in the Zhitomir region. Twelve workers helped to distribute food and hope in their villages under the direction of Galina Bidenko, National Director. With the purchase of a building, Vyhoda became the first “home” of SMU. 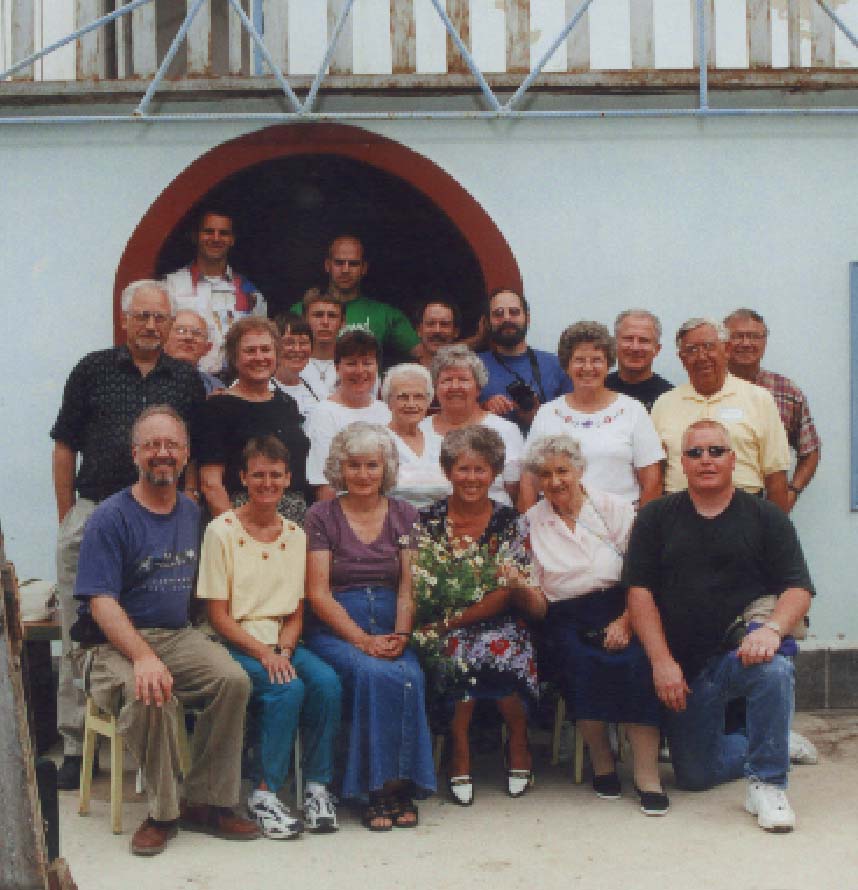 A medical clinic was established by Olga Propochuk and continues to meet the needs in rural communities.

After Alex Brzhezitskyy became National Director in 2001 , SMU entered into a partnership with Victory Church which began and still operates an addiction recovery ministry in the Vyhoda building. SMU provided training in welding on the premises, and continues to partner with Victory in transforming lives.

In 2007, both the Pulyny Widows’ Home and Community Center and the Korosten Shelter were built. Both provide safe and caring communities for elderly widows. Nadiya Siryk became director of the Pulyny center and Slav and Tatiana Yukhymets are the caregivers in Korsten.

Under Nadiya Siryk’s leadership, The Community Center in Pulyny is reaching many children, youth and adults with training, assistance, and spiritual nurture.

Vika Brzhezytska established the Life Skills Center in SMU’s newly purchased building in 2018. As a trained therapist with a team of colleagues, Vika is bringing hope to many suffering from mental illness and disabilities such as Autism.

Property was purchased and remodeled to become a training center for at risk young adults including aged out orphans in 2019. 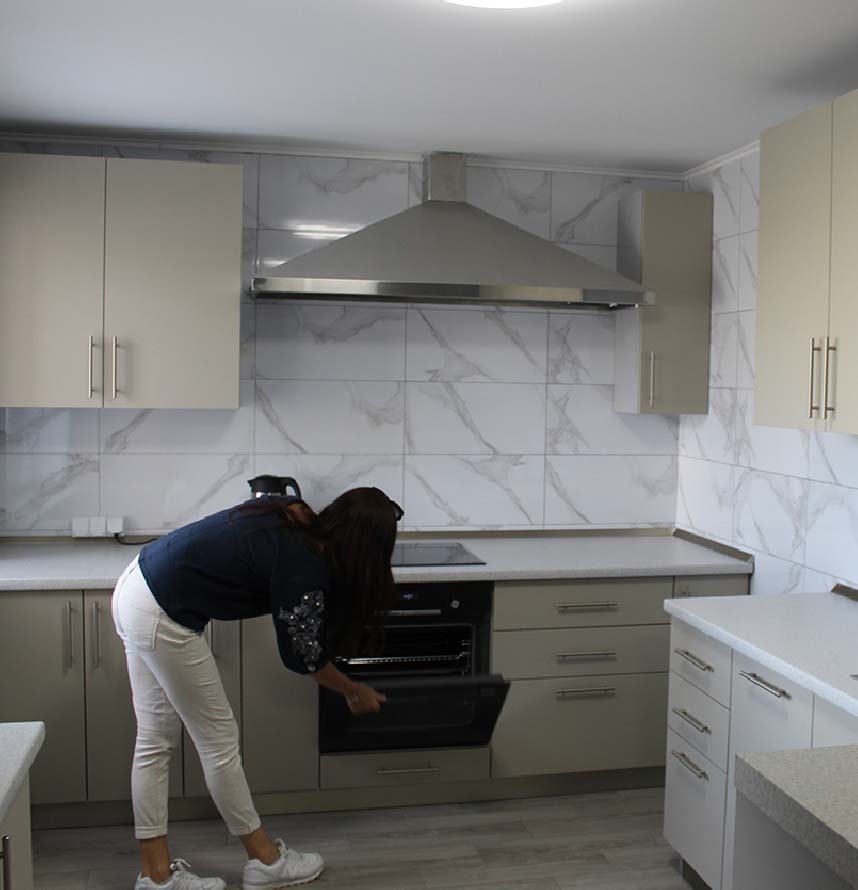